Drones over estates: Soon to be seen as ‘less of a nuisance’? 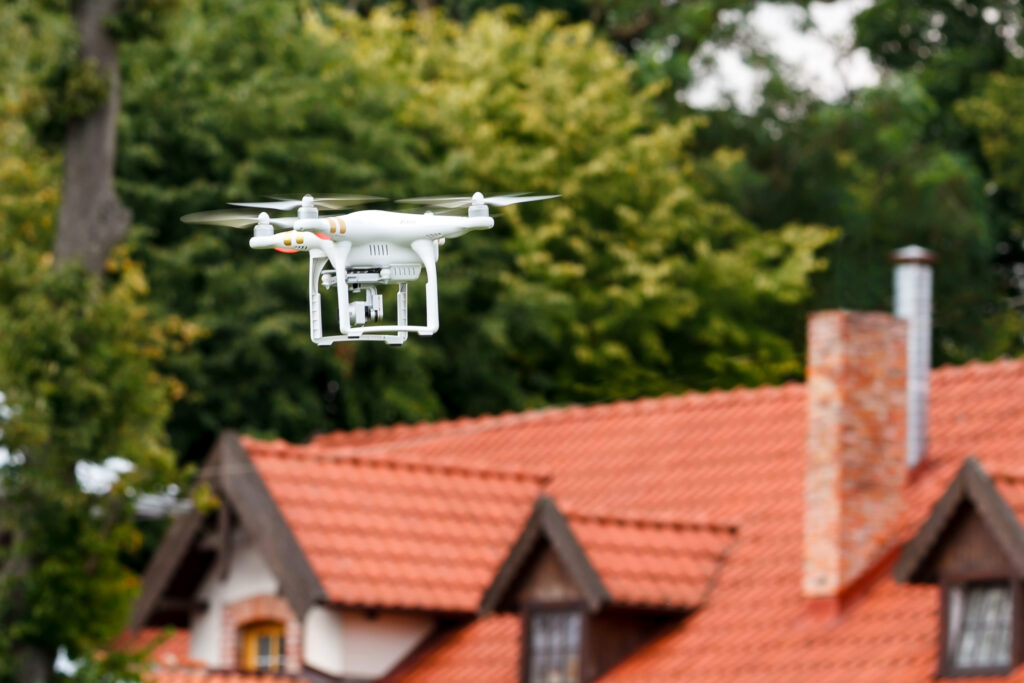 The proliferation of drones has seen the rise of any number of complaints in community schemes, from invasion or privacy to noise and trespassing.  But they also have great potential to gather information about criminality in estates and their immediate surrounds, says Omar Kinnear, founder of community communication platform, ResidentPortal.

“The current explosive security environment has shown that communities need much more advance information of imminent danger – and drones can offer a solution,” he says.

Kinnear welcomes the recent announcement by Fidelity that it is commencing with a pilot project using drones to locate criminals quicker in estates in Johannesburg, and believes the initiative is likely to gain momentum, as crime continues to escalate in the country.

“What will make it different from private drones, however, is that any company offering this service will have to do so in strict accordance with privacy laws and aviation regulations.”

For example, drone operations on private properties can only be conducted with the permission of the landowner and/or another authorised person, and all drones must be licensed and permission for flight plans will have to be in place.

This is very different from the recreational drone environment, he points out, since when anyone feels their privacy has been invaded by a drone hovering over their property, there is currently no way to trace drones back to the owner.

All but 686 of the estimated 40 000 to 50 000 drones in South Africa are piloted by amateurs, according to the 2019 State of Drone report – and that number has undoubtedly grown since then.  The 686 were pilots who are registered with the SA Civil Aviation Authority (SACAA) to fly drones, mainly for commercial use.

“So, unless you can see the person operating the drone, there’s currently no way of knowing who it is that’s invading your privacy,” he says.  “If you are lucky enough to identify the person, then you can get an interdict to prevent him from continuing, such as in the 2017 case of Athol Franz, but that was a very rare exception.”

Franz, the editor of local magazine African Pilot, was served with a protection order after his neighbours complained of being harassed by a drone, which he flew over their properties.  In that case, because he was a well-known UAV enthusiast and neighbour, it was easy to identify him as the drone pilot.

Nevertheless, Kinnear believes residents can expect to see more drones over their estates in time to come, as they are added to the security arsenal of community schemes.

“The current crisis has served as a wakeup call to us all.  Although perhaps more should be done to regulate pilots operating drones for recreational use, it’s quite likely that in time, residents may become far more tolerant when they see drones flying overhead,” he concludes.

ResidentPortal is developed and managed by Sandton-based software consulting and development company, Business Xponent Solutions (BXS).  The estate communication platform is one of the products emerging from 20 years of experience in the software industry of its founder, Omar Kinnear.  One of the original developers of the SARS eFiling platform, Kinnear brings to ResidentPortal a wealth of knowledge of system performance and security.

Since 2016, more than 100 complexes (around 2000 residents, with 1500 followers on social media) are using ResidentPortal, and are benefiting from the way the full-featured Standard and Pro packages are simplifying the lives of residents and management in estates and sectional title complexes.