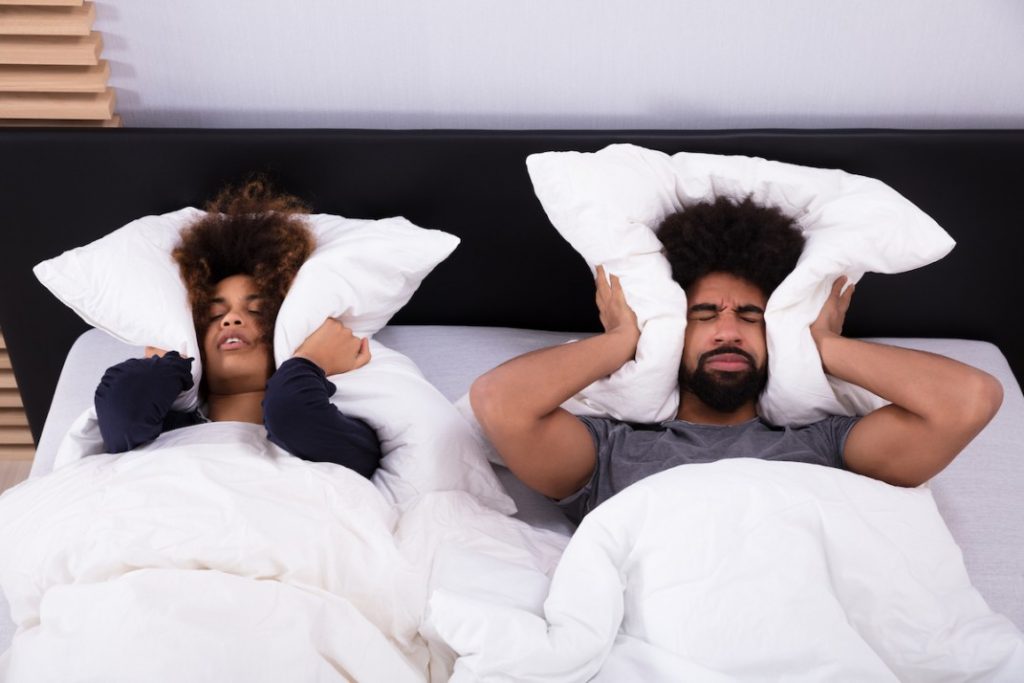 Unfortunately, with the landlord not being the one directly affected by the neighbour’s behaviour, and often wary of getting involved in a he-said-she-said scenario, they can be reluctant to take action too. So what is a tenant to do? Simply start looking for an alternative apartment to rent? Why not first try to resolve the matter by applying for dispute resolution via the Community Schemes Ombud Service (“the CSOS”)?

Contrary to popular belief, it is not only scheme executives and owners of units in community schemes who can bring an application for dispute resolution to the CSOS. The CSOS Act provides that any occupier, including a tenant, has the right to bring such application if they are a party to, or affected materially by, a dispute in regard to the administration of a community scheme.

A tenant who is unable to exercise his right to peaceful enjoyment of the section they are renting, due to the noisy and disruptive behaviour of another, is therefore capable of bringing an application for dispute resolution to the CSOS. They are able to seek an order that the neighbour’s behaviour constitutes a nuisance and requires the neighbour to refrain from acting in the specified way – an order which the adjudicator can make in terms of section 39(2)(a) of the CSOS Act.

Tenants can download the application for dispute resolution form from the CSOS’s website and email it to the relevant CSOS office (the Gauteng, Western Cape or KwaZulu-Natal branch), once completed. However, tenants must be mindful of the fact that the Ombud may require the evidence that an internal dispute resolution mechanism has been unsuccessful, so it is advisable that tenants check the scheme’s governance documentation to make sure they have exhausted all internal remedies and to keep copies of any correspondence with the neighbour which shows that they have tried to resolve the matter internally first.